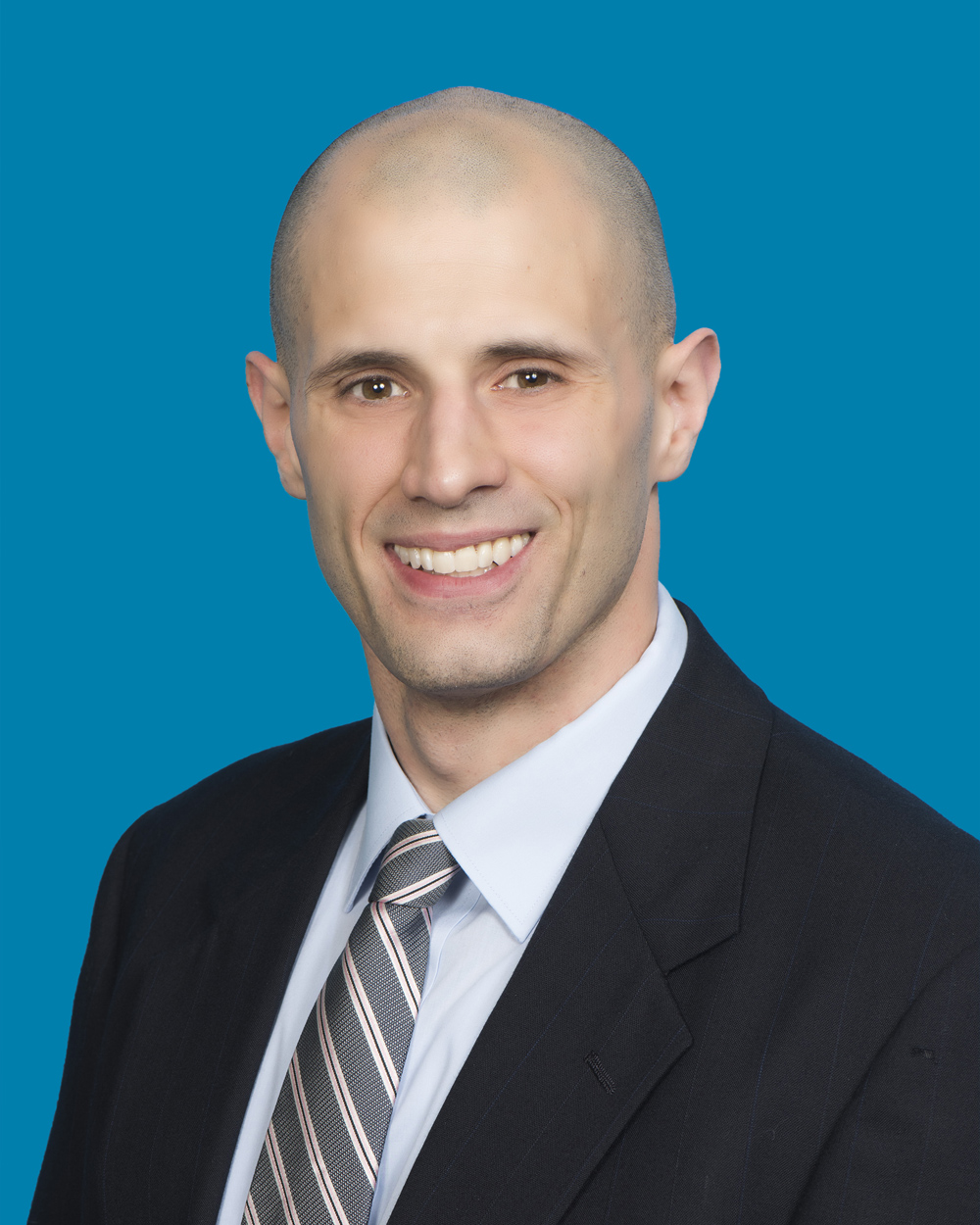 Abe Bahadori believes that education is fundamental for the success of our youth. Abe is an insurance producer at The Naught-Naught Agency. He previously worked for Shelter Insurance for ten years and considers himself fortunate to have worked for an organization that was heavily involved with the community and CPS. Abe is a CPS graduate, having attended Lee Elementary, Gentry Middle School, Jefferson Junior High and Hickman High School. He holds a bachelor’s degree in business administration from Lincoln University. Abe is involved with Rock Bridge Elementary School and has volunteered for the Food Bank of Central and Northeast Missouri, the United Way, the American Cancer Society and the Salvation Army.

Abe joined the CPSF board in 2017. “Having experienced all of my K-12 education with CPS and with two children of my own following suit, I have an appreciation of what CPSF does for CPS,” he says. “The Naught-Naught Agency is a proud sponsor of CPSF and CPS, and I am honored to serve on the board.”