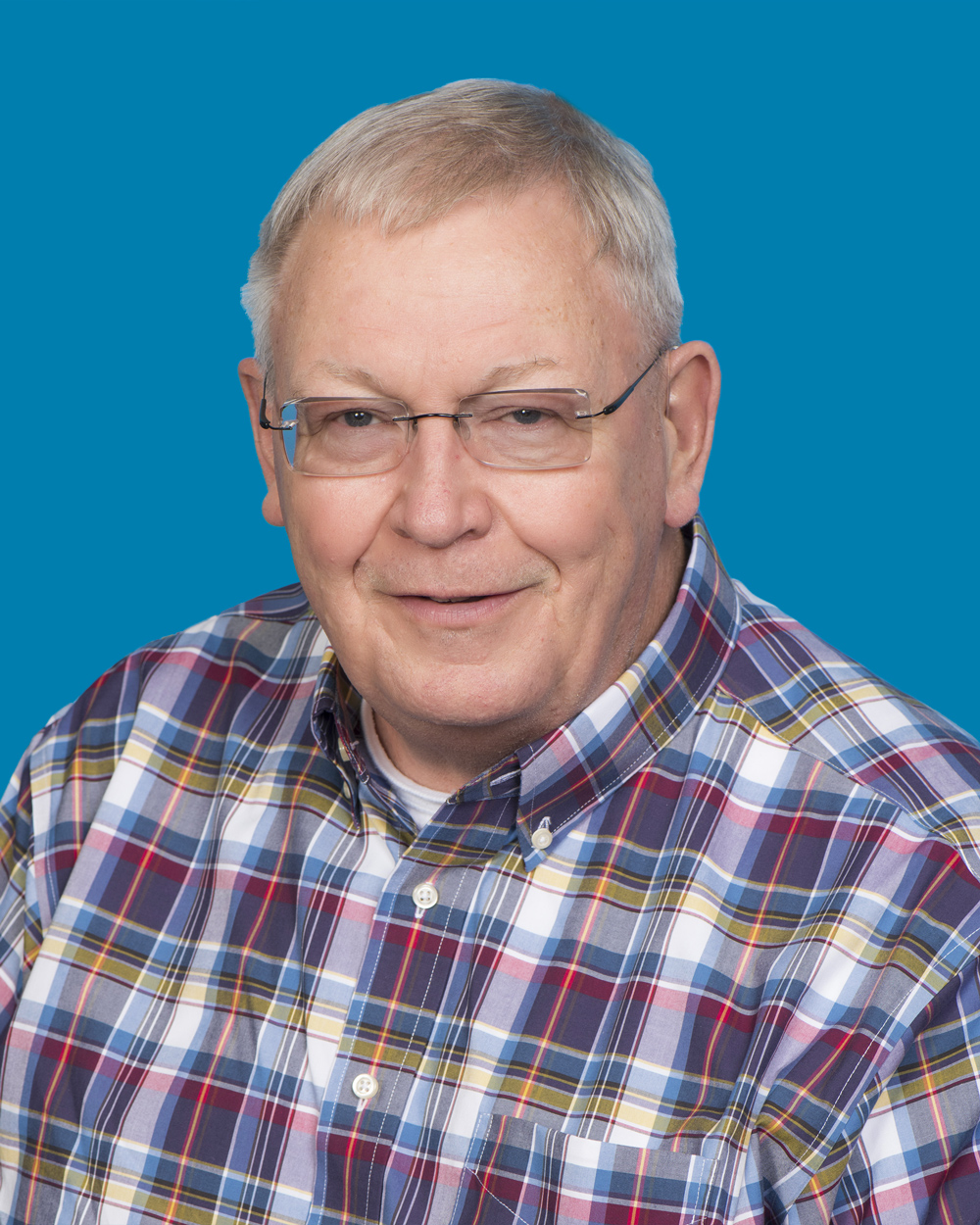 Gale “Hap” Hairston has spent his career in education and has watched the CPSF grow since its inception, seeing firsthand how teachers and students benefit from its grants, including “one of the most notable… CPSF’s rescue of the Critter Program.” He previously served as principal at both New Haven Elementary School and Rock Bridge Elementary School in Columbia, and as a principal in Fayette. He also has served as the chair of the department of education at Central Methodist University and coordinator of educator preparation for the Missouri Department of Elementary and Secondary Education. Hap has a bachelor’s degree from Central Methodist University, a master’s degree from Truman State University and a doctorate from the University of Missouri-Columbia.

Hap joined the CPSF board in 2017 as an “opportunity to give back to education and most importantly to the Columbia Public Schools. CPSF plays a vital role in providing extra support to students, teachers and schools. CPSF also plays a vital role in communicating the great things that are happening in our classrooms while providing a vehicle for individuals, organizations and other interested parties to support CPS in a very meaningful way.”