(COLUMBIA, MO) – The Columbia Public Schools Foundation (CPSF) is pleased to announce its 2018 officers and a new addition to its board of directors. 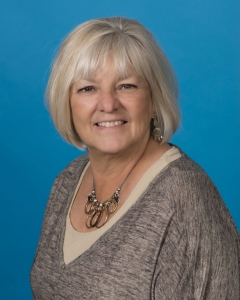 Lynn McIntosh joined the CPSF Board of Directors. McIntosh was actively involved with the Columbia Public Schools when her five sons were in attendance, spending time at each of their schools through PTA, sports, theater, and fundraisers. Following their graduation from CPS, Lynn spent time as a substitute teacher for CPS for eight years. She is a recipient of the Hall of Leaders Volunteer award from CPSF. She previously served on the CPSF Board of Directors from 2007-2016.

Jill Evans was recognized for her service to the Foundation, having served on the board from 2011-2017.